We Are Proud to Offer: 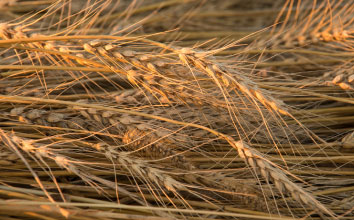 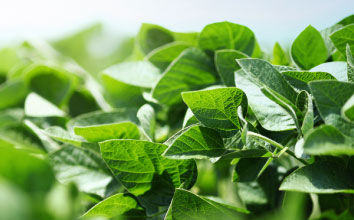 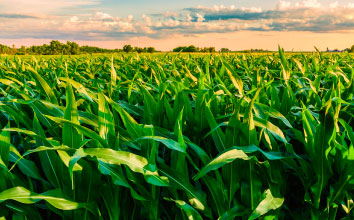 Hankey Seed is located on land that was settled by Con Hankey in 1918. Con Hankey’s son, Carl, took over the farm and raised two sons. Carl Jr. and John Hankey continued the farm and begun raising and selling certified wheat seed in 1970. Hankey Seed built their original seed processing plant in 1987 when Dave Hankey joined the operation. The plant was originally designed for processing wheat and barley. Sometime shortly after the plant was built, John Hankey secured an Agripro wheat license. Hankey Seed is currently the second longest tenured licensee of Agripro wheat in the Northern Plains Region. In 1997, Hankey Seed purchased shares in a startup seed company called NorthStar Genetics and began processing soybean seed. In 2004, a large addition and numerous hopper bins were added to facilitate the growing soybean business. The processing season of 2014-15 saw the volume of soybeans exceed the volume of wheat for the first time in company history. For 2015, Hankey Seed embraced this change by installing a Color Sorting Machine to improve both businesses.

We are happy to help you with your needs

Tweets by @HankeySeed
Scroll to top